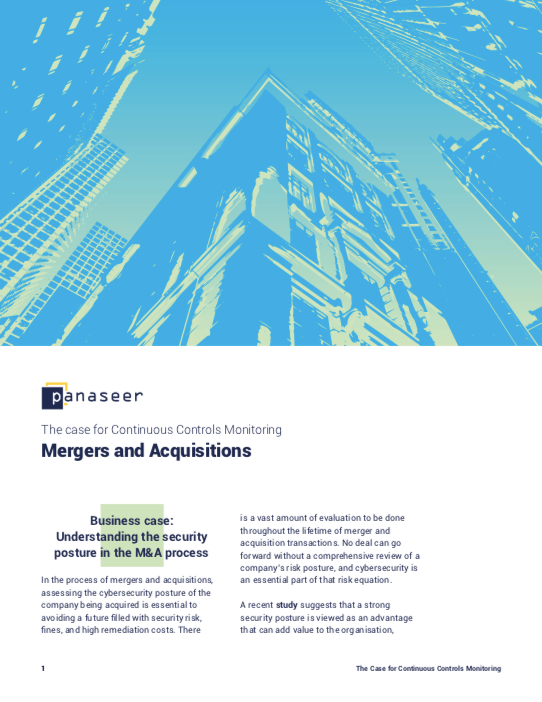 Analysing the security posture of an acquired organisation

Marriot acquired Starwood in 2016. However, they later discovered that Starwood had been the victim of an undiscovered data breach back in 2014. By the time the breach was identified, 300 million customers’ data had been compromised, for which Marriott received a £99 million fine.

Download the report to find out how CCM could have helped Marriott assess Starwood’s cybersecurity posture and uncovered the breach before it was too late.

How misplaced confidence is driving up cyber risk, and what CISOs can do about it

The case for CCM: NASA