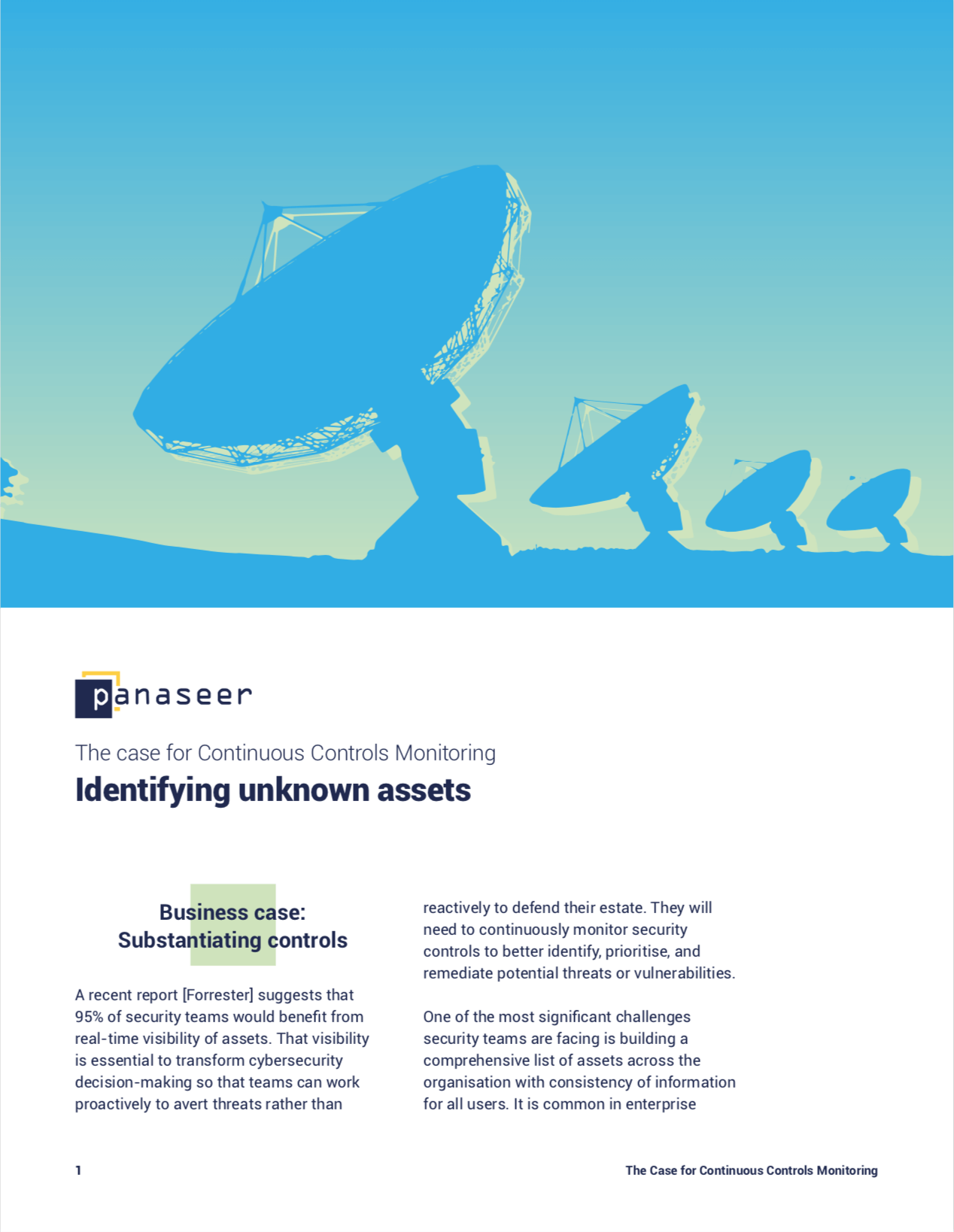 Identifying unknown assets in your IT estate

The data breach of NASA’s Jet Propulsion Lab is a real-life example of the importance of asset visibility. A Raspberry Pi had been brought into the lab but was not visible to IT administrators. It did not have the requisite security controls running, so was a major attack vector that was exploited by malicious actors. The breach was cause for an audit which discovered yet more unknown devices.

Find out how CCM could have helped NASA identify these unmanaged devices and prevent this data breach.

The case for CCM: BA