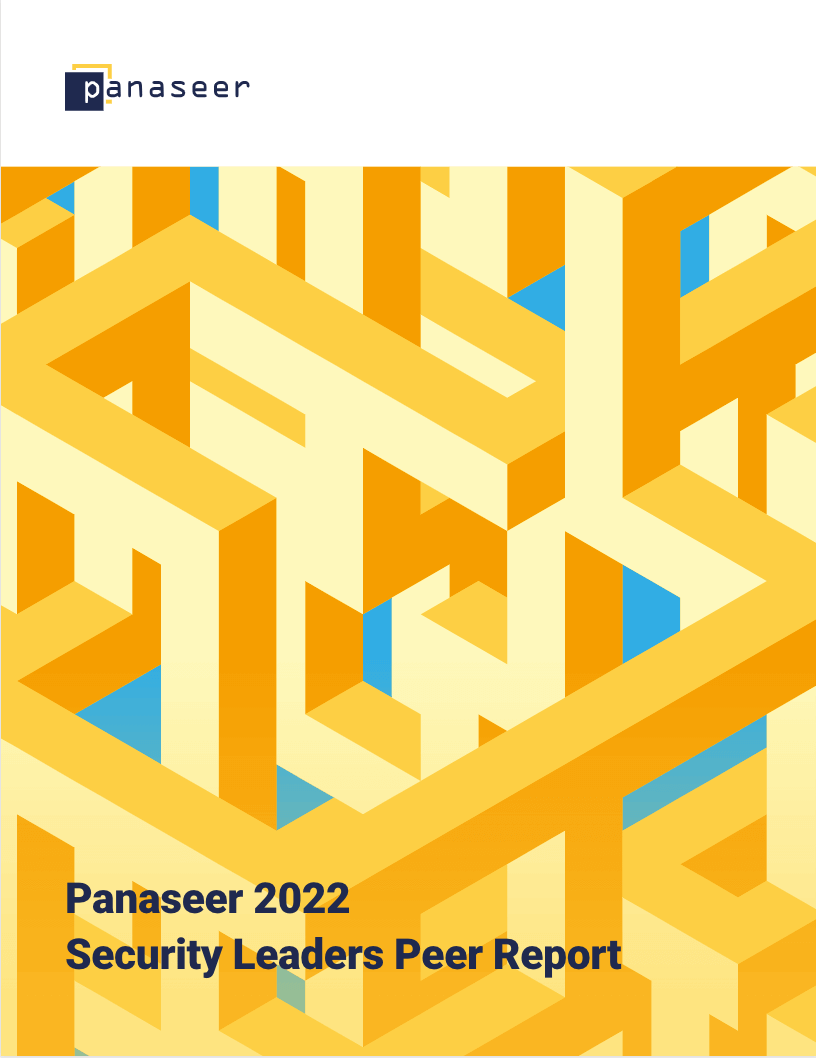 Security leaders are still in the dark with asset visibility while a lack of insight is driving control failures.

Download the Security Leaders Peer Report to find out why.

Cybersecurity is a strategic priority for large enterprises, yet security leaders are struggling to build confidence in the controls that protect their organisations. The new Panaseer 2022 Security Leaders Peer Report reveals the controls challenge is leading to increased cyber risk, with enterprises lacking visibility into their IT estate despite adopting an increasing number of security tools.

The new research, which is based on a survey of 1,200 security decision-makers in security roles at the VP level and above, found that:

Fill in the form to get access to the full report, which also reveals how to build greater visibility and confidence in your security controls.